Help Team RI Bocce Get To The USA Games! 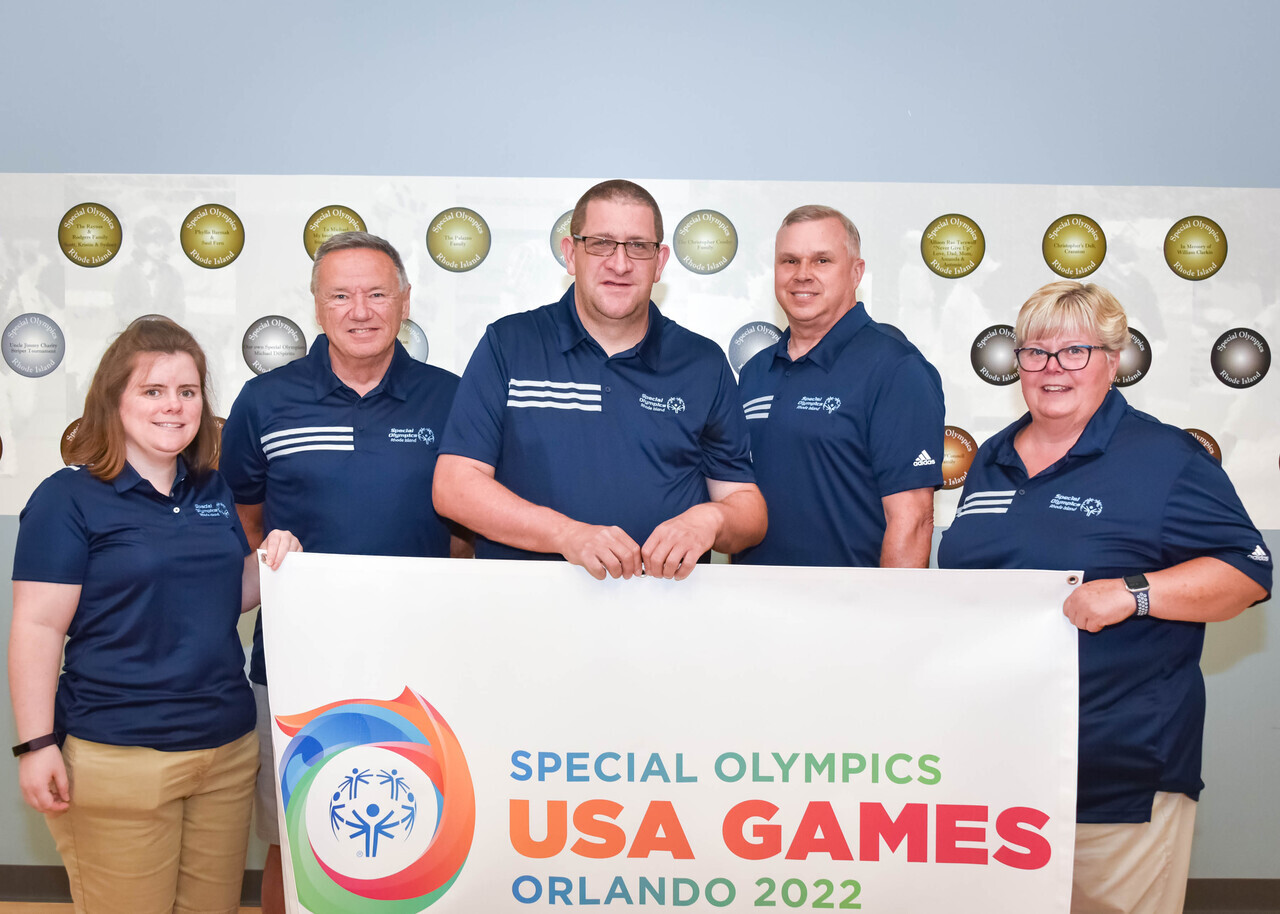 If you are looking for top-notch lawn game competition, look no further than the members of our Unified Bocce team! Led by Coach Greg, the team is made up of 2 unified pairs: Todd and Darlene from North Kingstown team and Heather and Frank the Bristol County Baysiders. Following a successful performance at the recent Fall Festival, this crew is preparing to show off their stuff in Orlando when they compete in Traditional Singles, Unified Doubles, and Unified Team format. Please consider contributing to these awesome competitors as they prepare to dominate the courts!!

Pages promoted on social networks raise up to 5x more!

Promote this page by sharing this URL. 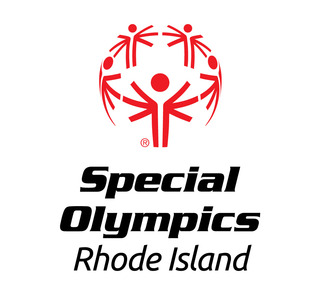 In Support of Special Olympics RI

Special Olympics is a global movement that unleashes the human spirit through the transformative power and joy of sports, every day around the world. Through sports, health, education and community programming, Special Olympics is tackling inactivity, intolerance, isolation and injustice that people throughout the world face, especially people with intellectual disabilities. Special Olympics Rhode Island is one of the state’s most dynamic programs, providing over 1,600 year-round sports training and athletic competition opportunities to more than 4,000 children and adults with intellectual disabilities. Special Olympics Rhode Island hosts over 40 statewide tournaments and competitions each year in 20 official and demonstration sports.